You are here: Home1 / Podcast 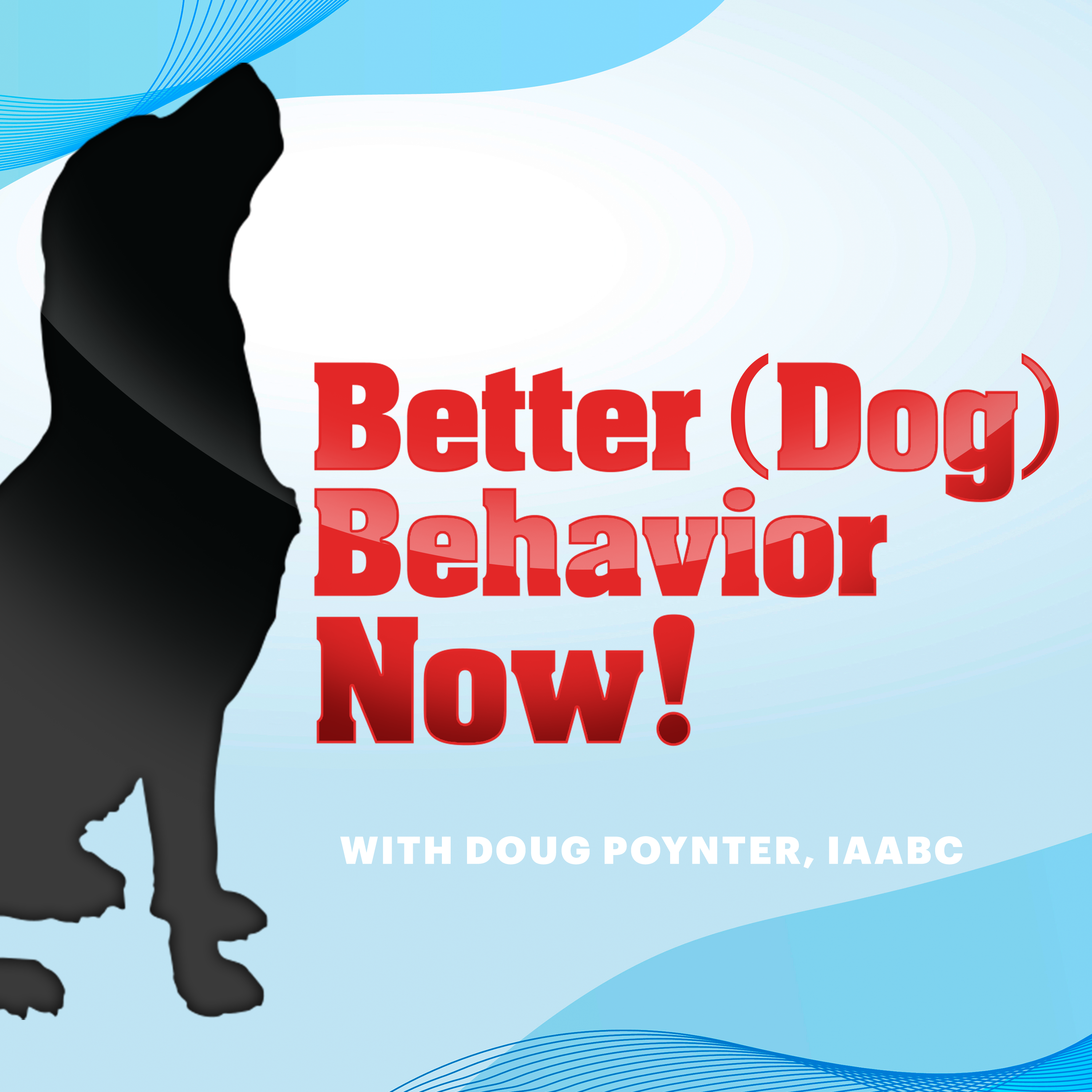 For over 20 years Doug Poynter has been working with dogs and their owners solving K9 Behavior problems. The first 10-12 years he was basically underground because he was also working in corporate American training and coaching people. During that time the only way you could work with him was by referral.

He started in this business when he had a behavior problem with his dog. Ruger growled intensely at him one day and exhibited threatening behavior while chewing a bone. Previously his dog had been sweet and calm. Doug began seeking every resource he could find on dog behavior including the landmark text, Behavior Problems in Dogs by William Campbell. After an intense period of study, Doug realized it was his behavior that caused Ruger’s problem. At that point it was easy to fix and Ruger quickly went back to being a sweet dog. Friends and vets, who followed his progress, then began to refer clients to him as a result. While focusing on his corporate career, a sideline business was born!

Since 2014 Doug has been focusing primarily on his K9 business, Better Dog Behavior Now. He works with Positive Reinforcement and Behavior Modification, changing dog behavior for the better, while also training the human on the other side of the leash. When Doug says, “In the over 20 years I’ve been involved in this business, I’ve never seen a K9 behavior problem that was actually a K9 problem. There is always the human element involved!”

He has personal experience to back that assertion up and a unique perspective and method that lead to success and Better Dog Behavior…Now!

How to Leave a Review

To rate our podcast “5-stars” on Apple Podcasts or Podchaser please scroll to the corresponding instructions below. All other platforms do not have ratings or reviews for podcasts on their apps. Apple Podcasts First, ensure that you are signed in by clicking the Account menu at the top of your screen and selecting your Apple ID. Next, click the Subscribe button if you are not already subscribed. Then scroll down and click on Write a
Read More